That philosophy was the intention of founders Jim and Jan Morris who saw an opportunity to create a better way to transport your bike back in the early 90’s. Swagman was one of the first companies worldwide to design and market a hitch style bike rack. Over the years, that small bike rack company based in the Okanagan Valley of British Columbia grew to include numerous other ground breaking designs in the North American Bicycle, RV and Automobile markets.

Swagman continued to grow and progress under Jim and Jan’s ownership banner through 2008. Then it took a different tact and brought in co-owner Perry Grago formerly of Serfas based in Southern California. Grago decided to pack his bags and immigrate to amazing British Columbia. Grago grew up in Southern California but his life long dream was to live, work, and play in British Columbia.

Under Grago’s leadership and a “seismic shift” in product design and innovation, Swagman has introduced numerous products and technologies that has breathed new life into the brand with the support and watchful eye of the Morris’. This “shift” and new direction included a relentless pursuit to redefine outdoor products to enhance your life on wheels, water and snow.

Swagman’s success is also greatly tied to the feedback of numerous Brand Ambassadors, Key Athletes, Retailers, Swagman Staff, and the numerous men and women who regularly use, test, and participate in the development and long term use of Swagman products. Look for many other exciting and innovative products coming in 2017 and beyond. 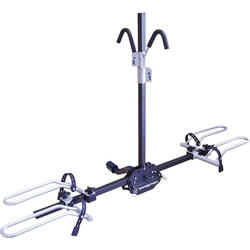 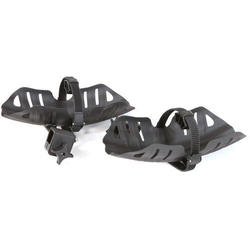 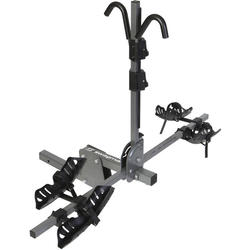 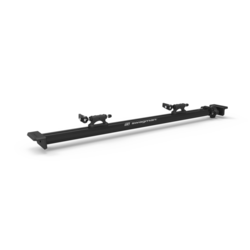 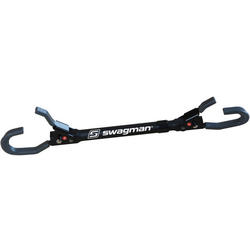 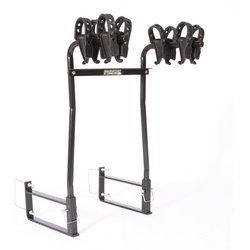 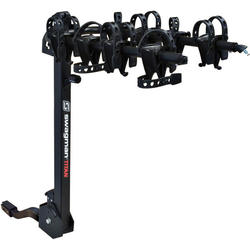 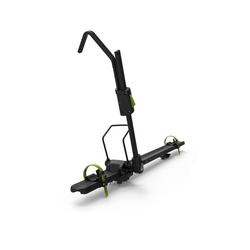 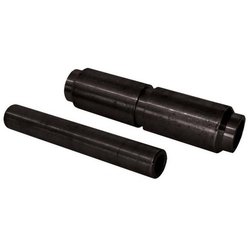 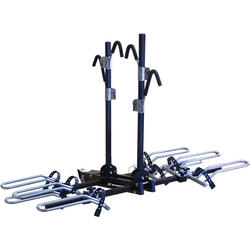 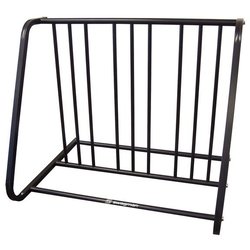 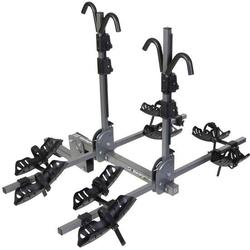